This is how Neuer, Flick & Co.voted

Also with votes from Germany, Robert Lewandowski has defended the title of FIFA World Player. Lionel Messi voted more curiously – and the national coach of Taiwan.

He was not allowed to vote for himself, like all other eligible voters. Nevertheless, Lionel Messi did everything he could to win the FIFA World Player of 2021 award after winning the Ballon d’Or.

The record winner of the award (six titles), who was once again allowed to vote as captain of Argentina, did not give his rival Robert Lewandowski a single vote. Instead, Messi voted for his PSG team-mates Neymar and Kylian Mbappé, as well as Real Madrid’s goal-scorer Karim Benzema.

Lewandowski defended his title anyway, although as captain of the Polish selection he still voted Messi second, behind European champion Jorginho and ahead of Cristiano Ronaldo. CR7, not among the favourites this year, gave Lewandowski the most votes, N’golo Kanté (Chelsea) the second, Jorginho the third. Messi received none from the Portuguese.

And the German representatives? German coach Hansi Flick, who is entitled to vote like all coaches and captains of the men’s national teams, voted Lewandowski into first place ahead of Mohamed Salah, as did DFB captain Manuel Neuer. For Flick, Mbappé came third, for Neuer Kanté.

Properties via Klopp, Lewandowski and Tuchel 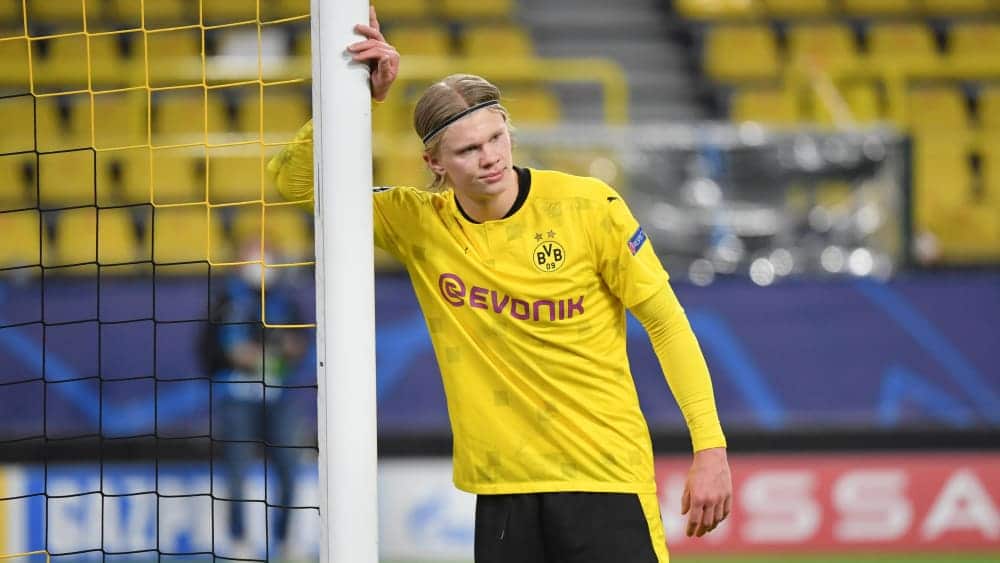